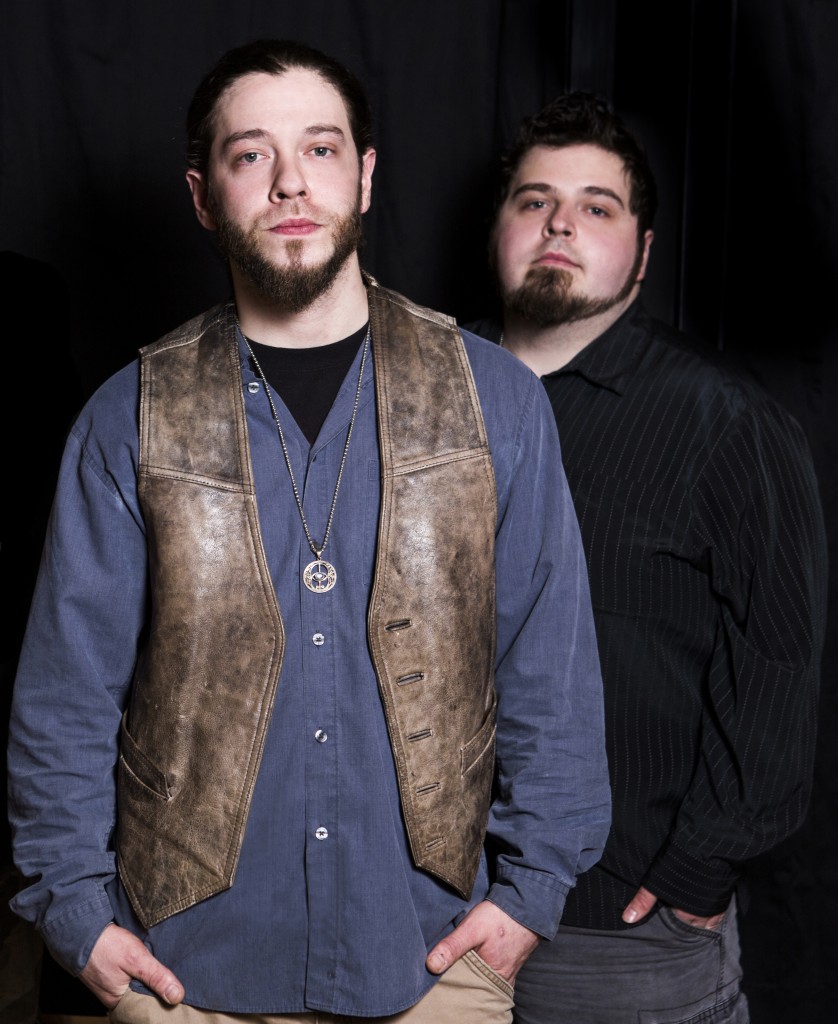 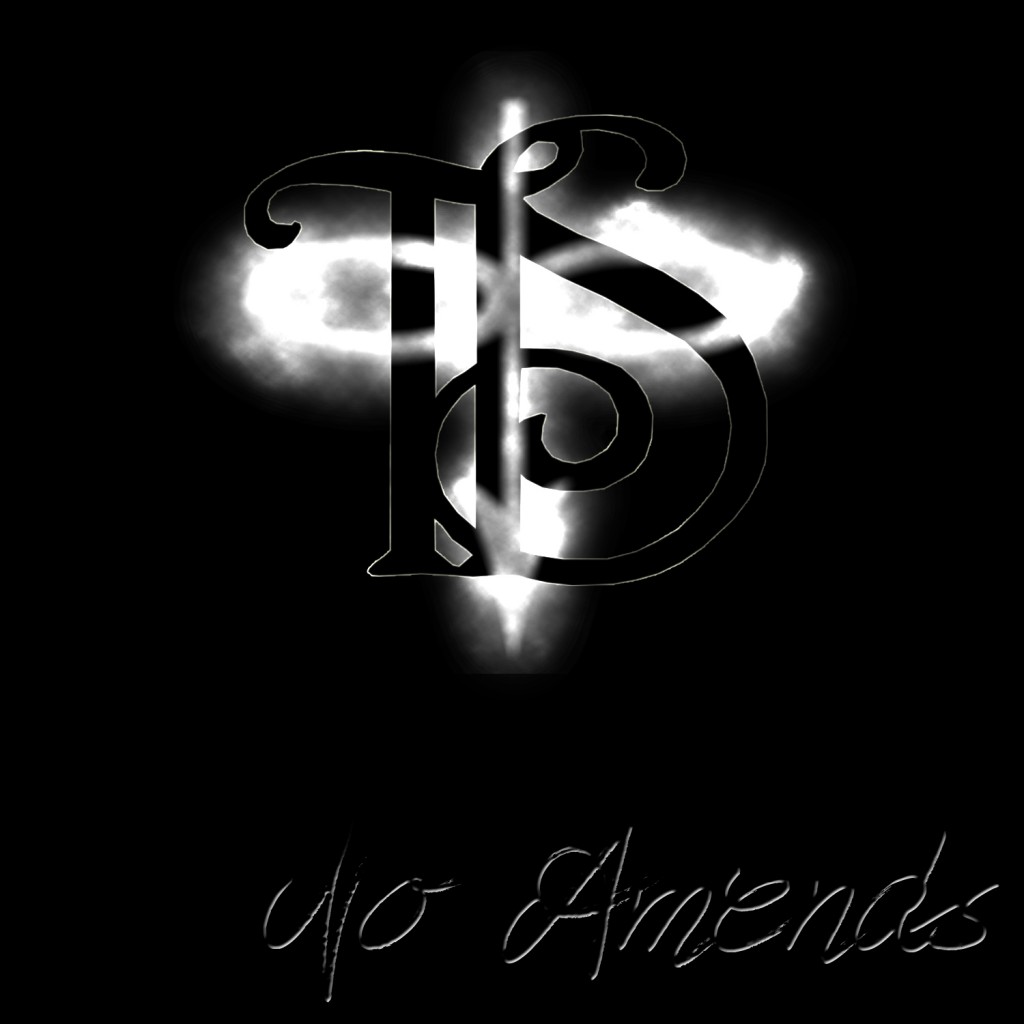 Jared Hreha – Bass on “Slowly At Least, “Just To Meet You There” & “The Things We’ve Done”

Lajon Witherspoon – Vocals, Backing Vocals on “Just To Meet You There” & “The Things We’ve Done”

Chris Caffery – Guitar on “The Things We’ve Done” & “No Amends”

Troy Cromwell – Piano & Keyboards on “Just To Meet You There”, “The Optimist” & “The Things We’ve Done”

Kevin Martin – Vocals on “The Pride”

Zakk Wylde – Guitar on “The Pride”

Saying a band has grown when discussing their newest release is often an overused cliche’ in ‘What Bands & Publicists Do 101’, however, in the case of The Infinite Staircase it is actually somewhat of an understatement.

After succumbing to the trials and tribulations that is the music industry back in 2009 and going on what was almost a permanent hiatus, brothers Lenny & Jeff Cerzosie reemerge from purgatory with a little help from some friends.

In June 2012, what was supposed to be a one day jam session with an old friend for Lenny’s birthday turned into the resurrection of the band. Oh yeah, that “old friend” was former touring mate Morgan Rose of Sevendust and Call Me No One.

“After the Black Label Bash Tour in 2009 [The tour consisted of Black Label Society, Sevendust, Dope & The Infinite Staircase], my brother and I demoed a few songs acoustically, but they were shelved for a few years when I quit the music industry and the band didn’t move forward. So when I found out that Morgan was going to be in New Jersey doing some sessions for other bands, I thought it’d be great for my brother’s Birthday if I booked him a day to work on those demos with Morgan. What ended up happening from there, we never could have imagined in our wildest dreams…” – Jeff

As the story goes, that night while catching up at a nearby pub, Morgan turned to Jeff and told him how much he loved what they had done in that one day in the studio and expressed his urge and passion in wanting to do a full album with the brothers.

Up until that point, their lives, filled with struggle and personal tragedy, paved the way for the continuous unraveling of the band.

“We had a very storied falling out with a former bandmate after that tour and things professionally and personally just fell apart in both of our lives in so many ways” says Jeff.

“That first day in the studio, we thought Morgan was just going to sit in one room, us in another, and he would just blast through the few tracks we had, and that would be it. But it was the exact opposite. He wanted my brother and myself in the live room with him, jamming, communicating and doing what bands do. I hadn’t even played guitar for more than a year at that point in time so you can imagine the stress and anxiety of suddenly having to perform with someone you idolize under such conditions!”

But it didn’t matter to Morgan. He liked what he heard and hated what had happened to the band. He agreed not only to produce the new music, but to play drums on it as well.

Working around Morgan’s busy and ever-changing schedule, the brothers spent the next year putting the pieces back together, calling on other friends in the Industry to join them and pulling out all of the stops.

Overall, No Amends is an emotional melodic piece of work from start to finish.

Lenny concludes, “For me, No Amends is a truly personal expression of my experience of living an existential life. I hope, that through these songs, you can feel the power of staring directly into the abyss and striving to be great in spite of it.”