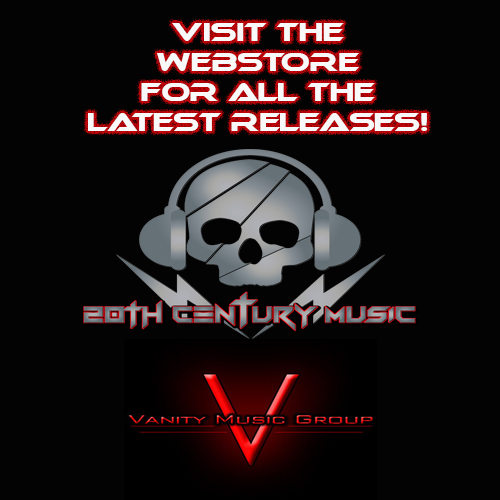 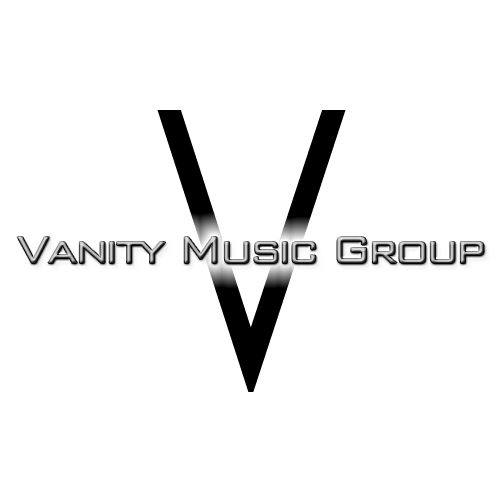 We are a growing company with a focus on the future. Our mission is to change the way people think about widgets and have fun while doing it. Read More.