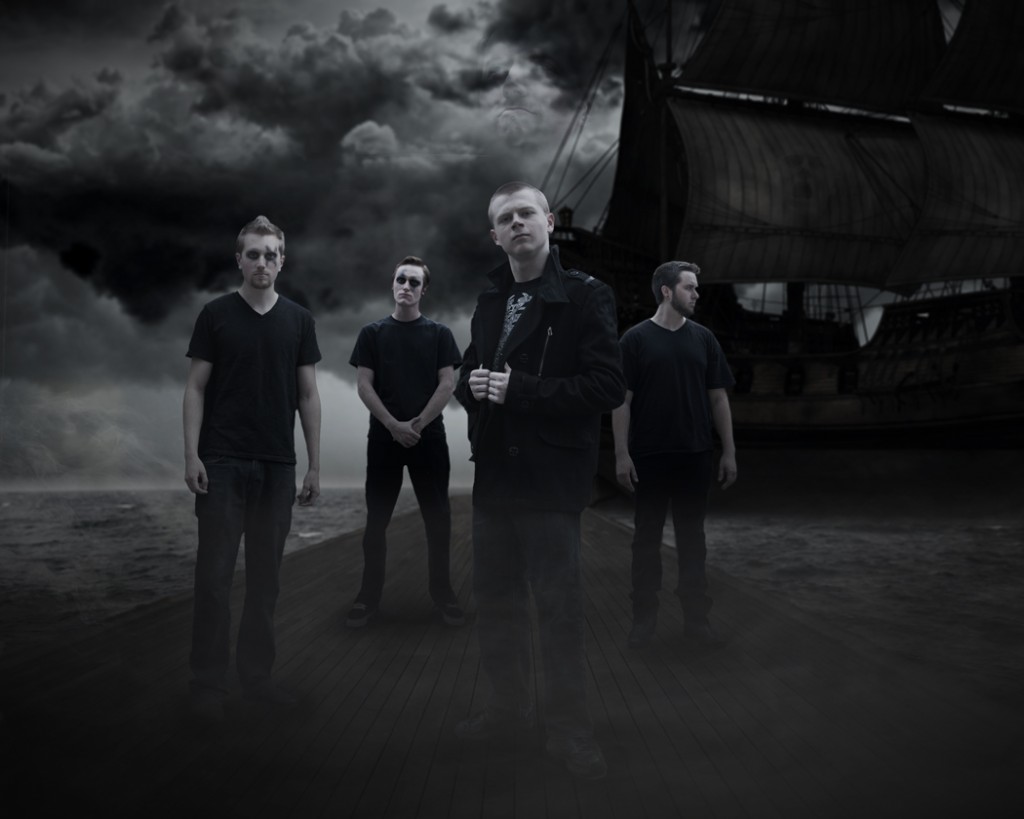 In 2012 Denver upstarts Red Tide Rising slammed into the national music scene when they hit the road in direct support of In This Moment on the band’s non-festival ‘Blood’ tour dates, which also included one date with Hatebreed. “Touring with In This Moment really showed us what it takes to have a successful run on the road,” says guitarist, Andrew Whiteman. “We learned how things work on a larger scale and ‘in the real world,’ so to speak. It was a great learning experience for sure.”

The band has since gone onto destroy stages alongside Nonpoint, 3 Pill Morning, Hurt, Soil, Kyng and My Darkest Days.

Red Tide Rising struck a deal with a small independent label, Spat! Records, for a digital release of, initially, their single, “Finding Home” and then their sophomore effort, Inferno, (which was produced by a then 19 year old Andrew Whiteman).  A portion of the sales from “Finding Home” are donated to the suicide prevention organization, Out of the Darkness. According to Andrew, “This is our way to give back to a great cause in the community and to help prevent future tragedies.”

In early 2013, Red Tide Rising returned to the studio to record the full length album, The Rising, working with producers Mike McAree, (In This Moment engineer) and Jeff Kanan (Kelly Clarkson, Madonna, Randy Jackson, Staind, Rick Rubin and others). To get a feel for how the new material would be received the band decided to release three ‘tastemaker” singles on iTunes in advance of the album.  The three singles, “The Rising,” “Cold” and “2:13” all exploded, creating a huge demand for the new album. Front man, Matthew Whiteman says, “The ‘tastemaker’ singles were released because we wanted to give a preview of the album that was in the works. We chose to release three songs that would showcase the different intensities of the album.”

While waiting for The Rising to drop, to quench their fans thirst for new material the quartet hit the road regionally doing a few headlining shows throughout the Southwest and the Midwest. Andrew reports, “All the shows we have been playing lately have been great! We have had great energy from the crowds and they have all seemed to take a liking to the new material we brought to the live show. It’s very reassuring!”

With The Rising, the band (some of whom are still in their teens) have delivered a thirteen song masterpiece that reflect a band working on a maturity level far beyond their actual years. “”2:13” was an older track from when we did the ‘Inferno’ sessions. It didn’t make it onto that disc but it’s a great song so we wanted to include it this time,” relates Andrew Whiteman, “”The Otherside” was one of the first songs we wrote for the album that we all participated in, and one of the first using MIDI for us as well. “Cold” is one of my favorite tracks off the record. It has a nice slow boil to it that makes it such a cool track (no pun intended). And finally, “The Rising” is our anthem. It’s all about what we believe in as a band and working together to achieve greatness.”

In 2014 Red Tide Rising will continue their domination of concert stages across North America and they have their sights set on a European trek later in the year.  “To cross over into the European markets would be an amazing event for Red Tide Rising. It has been one of our goals to play in markets overseas,” says Matthew.
The Rising will be released through Deathbox Records and distributed worldwide via Vanity Music Group.