May. 16 News no comments 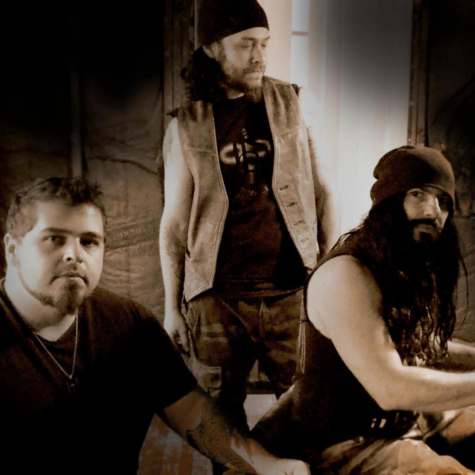 The video was directed by Ralph E. Savercool lll, a musician/filmmaker from Middletown, New Jersey who briefly filled in as The Infinite Staircase’s drummer following The Black Label Bash Tour in 2009. He has built up a name for himself over the years playing in local and regional acts such as Whole In One, Room 237, Stone Playground & The Rear View. He also has a predominant movie review column at www.facebook.com/SavesSceneReview

For more information on Ralph go to:
www.facebook.com/Ralph.savercooliii or www.YouTube.com/rsavercool

While the video for “The Pride” will be available for download soon, an online store, theinfinitestaircase.bigcartel.com has been launched in the mean time where you can purchase a limited edition CD single that features the song, the music video and two special previews of the forthcoming new releases by The Infinite Staircase including demo clips of their new Ep with Morgan Rose as well as clips of their covers Ep with John “JD” DeServio.

Among other items being offered, you can also purchase a limited amount of drum heads used by Morgan Rose in the studio and signed by Rose and brothers Lenny & Jeff Cerzosie. All proceeds from sales of items pertaining to “The Pride” are being donated to the Carl Vincent Bini Memorial Foundation.

“The Pride” was released digitally on February 5th, 2013 via Vanity Music Group with 100% of the proceeds being donated to the Carl Vincent Bini Memorial Foundation.

The song was recorded at Architekt Music, the state of the art recording facility in Butler, New Jersey where Sevendust recently tracked ‘Black Out The Sun’ and The Infinite Staircase continue to record their new album with Morgan Rose. It was mixed by house engineer Mike Ferretti (Sevendust, Call Me No One) and mastered by Alan Douches (Fleetwood Mac, Yes) at West West Side Music in New Windsor, New York.

The Infinite Staircase plans to release their follow-up single, “Just To Meet You There”, in June. The song features, in addition to Rose on drums, Sean “Memphis” Hennesy of Candlebox and The Gracious Few on guitar and Cycle Of Pain’s Troy Cromwell on Keyboards.

The Carl V. Bini Memorial Fund was founded in honor of Firefighter Carl V. Bini, a member of the FDNY tragically taken during 9/11. The fund’s mission is to memorialize the heroism of its fallen hero by providing aid to those who so desperately need it now and in the future.

May. 10 News no comments 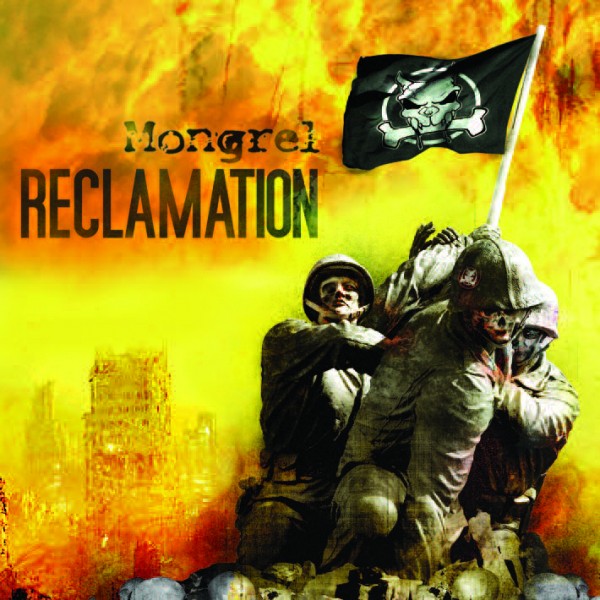 (10 May 2013 – Boston, MA) The Boston based, rock-punk-metal crossover band Mongrel have been receiving great reviews for their recent album Reclamation and now have secured US physical distribution for the album. Reclamation (THC-Music/Vanity Music Group) is now available through US retailers via IDC Distribution on the heals of their recent UK brick & mortar distribution deal through Code7. Reclamation was recorded and mixed by Jim Foster (POD, Nullset, Sully Erna)  and has received great coverage in the UK in magazines such as Big Cheese, Vive Le Rock, Terrorizer, and Metal Hammer! In the US the album’s first single/video “Bored to Death” (http://www.youtube.com/watch?v=nZiczkduf2E) hit number 41 on the CMJ Radio Charts and has received play on Faction/Sirius XM,  Mood network (formerly DMX), and stations such as WAAF, KNAC, and WSOU.

Mongrel is about to begin filming a video for the song “C & 1/2” which is expected to premier sometime in June. Further info about the video has not yet been released. Mongrel recently announced the addition of new bassist Michael Ariza who joined singer Jessica Sierra, guitarist Adam Savage, and drummer Mike Hogan back in March. Reclamation was first released to digital outlets such as iTunes/Amazon in the US on 25 September 2012 by THC-Music (home of American Head Charge, Oedipus, Attika7, etc).