Check out this photo of Ryan McKay from the video shoot for the Crash Street Kids’ single, “Sad Julia“ 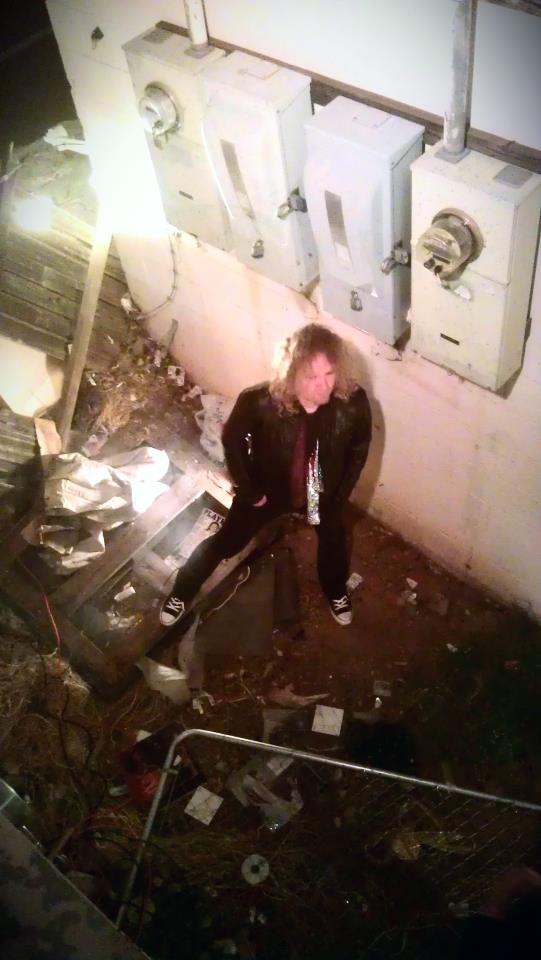 VANITY IS NOW ON REVERBNATION

Check us out here

Phoenix, AZ glam kings the Crash Street Kids have their new video, “Sad Julia” available for viewing. The video features popular Phoenix based model Mysti Moon in the role of Julia, a reclusive beauty who happens to be the target of CSK singer, Ryan McKay’s infatuation.

The video directed by Nick Orciuolo, captures CSK in a gritty alleyway, while Julia sits comfortably in her quiet suburban home. After some effort and a bit of convincing, she’s lured from the safety of her cozy lair into an adventure with the glam rockers.

Sweet Creatures is in stores now.